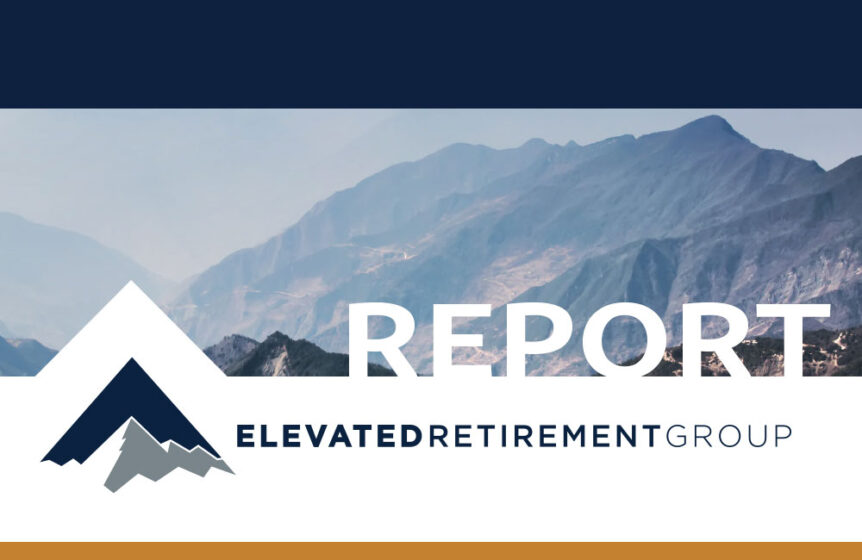 The U.S. economy remains on solid footing, though many data points are highlighting the reality of an accelerating moderation in growth. Discrepancies in hard and soft economic data have yet to converge.

Conversely, global economies are beginning to break down, and any moderation being observed in the U.S. really doesn’t seem all that bad in comparison to what is happening overseas.

However, all equity market indices are in positive territory year-to-date, led by the S&P 500’s stellar 20.6% return. Emerging market equities have been the laggard, returning just 6.2% thus far.

This quarter was more volatile for fixed income than the previous two quarters. It also provided bond investors with a crucial reminder about the risks of duration-driven rallies (gains can be taken away as quickly as they are given). Hence, this quarter’s interest rate movements were a much-needed wake up call for those who piled into longer-dated bonds without considering the nature of the rally.

Investors should also keep in mind that bonds don’t mature at a premium, and 2019’s year-to-date gains are multiples of what bonds currently yield when held to maturity. Meaning, it appears that bond markets have borrowed from future returns, and at some point, these will be paid back.

The U.S. economy remains on solid footing, though many data points are highlighting the reality of an accelerating moderation in growth. In their mid-September meeting, the Fed cut their benchmark rate another 25 basis points, for a cumulative 50 bps of rate cuts thus far in 2019.

For the third quarter, the Atlanta Fed’s GDPNow forecaster is projecting annualized growth of 1.8% (as of Oct. 1), while the New York Fed’s forecast has third quarter GDP growth at 2.1% (as of Sept. 27), closer to the consensus 2.0% target. These forecasts, while not pointing to an impending recession, do indicate that the U.S. economy is slowing.

But the driving force in the U.S. economy – the consumer – is chugging along nicely. Wage growth is still at cycle highs, the unemployment rate is the lowest it has been in most Americans’ lifetimes, and household debt affordability metrics are favorable. If these trends stay intact, the U.S. should avoid a recession in the short term on the back of a healthy and spending consumer.

It’s harder to say what happens in 2021 and beyond. The consumer appears strong today but there are signs of deterioration and the cycle getting long in the tooth. The next six months should hopefully give a clearer indication of the longer-term health of the U.S. consumer.

Turning to corporate earnings, the picture appears dim for the remainder of the year. Corporate earnings growth for the second quarter was slightly negative, according to data gathered by FactSet, and it is doubtful things will turn around in the third quarter.

However, analysts are projecting a rebound in 2020 with current consensus earnings growth of 10.6% and revenue growth of 5.6% (quite a reversal of a lackluster 2019 for corporate America).

In the manufacturing sector, alarm bells are beginning to sound off as some PMIs and surveys point to contraction. The September Institute for Supply Management (ISM) PMI report printed at 47.8, another consecutive below-50 reading pointing to a contraction in the sector.

However, digging deeper into the headline numbers indicate a potential disconnect with the hard data. For example, goods consumption is tracking 9% annualized growth in 2019 year to date (the fastest pace to start a year since 2009).

If consumers are clearly buying goods (this is hard data) and companies appear to not be producing (per the soft data from PMI surveys that are susceptible to emotion and opinion) then there is a disconnect.

As Brian Wesbury at First Trust astutely notes, there does not appear to be massive layoffs in the manufacturing sector or any other hard data to support this survey, so it’s hard to take the headline numbers at face value.

Therefore, either consumer spending on goods is about to fall off a cliff as manufacturers cut production (which would be odd in free market capitalism… usually supply meets demand unless there is scarcity of materials or some other limiting factor) or manufacturing is not as bad as what this survey would suggest.

Overall, the outlook on the U.S. economy remains positive but less positive than at the beginning of the year. Consumers are keeping the economy afloat and by many accounts appear stable. Manufacturing may continue to weaken due to trade issues, but since this only represents around 11% of the U.S. economy, consumer spending at 70% should have a far greater impact. Hence, the near-term risk of a U.S. recession continues to remain low.

If the U.S. economy is beginning to show signs of wear, overseas economies are beginning to break down. Europe continues to struggle, as PMI readings were disappointing across the board. The IHS Markit final Eurozone Manufacturing PMI printed a disappointing 45.7, down from 47.0 in August and its lowest reading since October 2012.

Germany’s print was by far the weakest and most significant, coming in at 41.7 in September, down from 43.5 in August and its lowest reading since June 2009. Germany’s five leading research institutes decimated their growth forecasts, cutting expansion projections to just 1.1% in 2020, down from 1.8% in April. Germany likely entered into a technical recession in the third quarter, after posting -0.1% growth in the second quarter earlier this year.

There is also increasing evidence that the slowdown in Europe’s manufacturing sector is beginning to reach the services sector, which has held up much better this year. As a result, in mid-September, the European Central Bank lowered its benchmark rate by 10 basis points to an astounding negative 0.50% and committed to restarting its bond purchases to the tune of 20 billion EUR a month in November.

Over in Asia, China is also struggling amid trade tensions and an increasingly intense uprising in Hong Kong. While China was in the midst of celebrating 70 years of communist rule, Nomura cut its GDP growth forecasts to below 6% for the third and fourth quarters (5.9% and 5.8%, respectively), citing escalating trade war tensions, weakening real estate markets, and an easing in construction.

A report published October 1st by FactSet also highlighted the struggles China is currently undergoing. It noted how “exports to the United States are down 9.4% year-to-date through August”, while PMI numbers and industrial production data continue to disappoint.

Japan also doesn’t appear to be faring much better. Its manufacturing PMI slipped further into contraction territory with a print of 48.9 in September. In addition, the Tankan Survey fell to a six-year low of +5 from the previous +7, while industrial production in August dropped 1.2% vs. expectations of a 0.5% fall.

Simply put, the moderation in the U.S. really doesn’t seem all that bad when compared to other developed economies.

This material has been prepared for informational purposes only and should not be construed as a solicitation to effect, or attempt to effect, either transactions in securities or the rendering of personalized investment advice. This material is not intended to provide, and should not be relied on for tax, legal, accounting, or other financial advice. Jay Street does not provide tax, legal or accounting advice. You should consult your own tax, legal, and accounting advisors before engaging in any transaction. Asset allocation and diversification do not guarantee a profit or protect against a loss. All references to potential future developments or outcomes are strictly the views and opinions of Jay Street and in no way promise, guarantee, or seek to predict with any certainty what may or may not occur in various economies and investment markets. Past performance is not necessarily indicative of future performance.