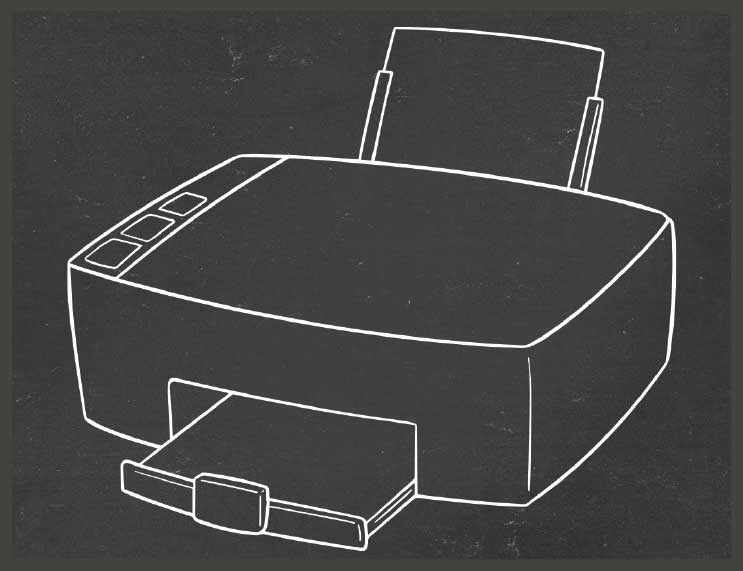 There’s an exciting new movement among young professionals who aspire to retire from their careers early … very early. Called the FIRE Movement – or Financial Independence Retire Early – these folks are taking advantage of their high salaries and extremely frugal lifestyles to stockpile enough invested wealth to afford a retirement beginning in their 40s, and for many, in their 30s. It turns out that for couples who can set aside $100,000 per year for a decade, a million or more doesn’t take all that long to attain.

Remember the fax machine? Well, it was a brilliant invention, allowing people to send important documents to one another through a phone line without waiting for the mail to deliver them. Initially though, there was a small problem: unless both parties in the transaction owned a fax machine, there was no way to complete the delivery. Imagine being the first person to invest in a fax machine; it was useless until a second person could be convinced to also buy one. And so it took some time for enough people to own a fax machine that everyone else wanted to get one for themselves.

So, what does the fax machine have to do with early retirement? Well, if you’re like me, you enjoy taking an idea and trying it on for a bit, just to see how it feels. Watching so many of our clients retire, I often wonder what it would feel like to walk away from a career and be free. So, when I took some vacation last year, I pretended to be retired. And do you know what I found out? Unless the people I wanted to spend time with were also retired, there was nobody to hang out with! In other words, I felt like the only person with a fax machine. I could dial as many numbers as I wanted to, but there was nobody at the other end of the line.

Here’s the catch though. I know that my friends will eventually retire and want to spend time together. And if I wait too long to start saving aggressively for retirement, there will be a period of discomfort when they’re all free and frolicking while I’m still struggling to save enough to do the same. Like many of the FIRE people will soon realize, there’s probably a time to retire too early and there’s also a time when it’s not early enough. Timing is everything.

The lesson here is to plan to achieve financial independence sooner than later so you have the option to retire when the timing is right. That doesn’t mean you have to retire at all; in fact, I hope to not fully retire until my health forces me to. The power, however, comes from having the ability to retire and choosing not to, having the fax machine ready to go so you don’t miss any important faxes. For if you do manage your finances in this way, you’ll have the freedom to choose, which is the ultimate goal anyway. Money is fine but freedom is even better.