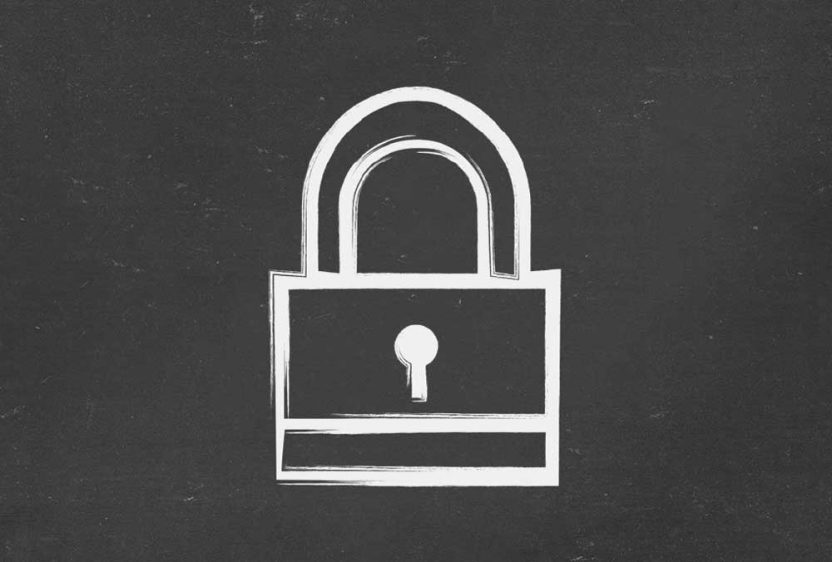 If you were to ask retirees what was the single biggest factor in their ability to retire, the answer might lie in the fact that they began saving early, saved consistently, and didn’t stop saving.

Sure, some people have retirement saved for them, in the form of a pension, but the reality is that nobody lives off of their money unless they’ve managed to save up a bunch of it in the first place. This ‘forced savings’ concept is the very reason most people achieve any financial goal, whether it’s being able to retire, buying a new car, or paying for a potential nursing home stay.

Paying for a $40,000 new car is much easier when making car payments. Why? The bank or financing institution forces us to save for the car, only in hindsight after buying it. Paying for college for a child or grandchild? Student loans force us to save for the experience, only after classes have been completed. Saving for retirement is different because we generally need the money before we retire, which is why a 401(k) or IRA automatically funded right out of your paycheck works so well; set it and forget it. Forced savings works.

Determining the best way to pay for long term care (‘LTC’) and nursing home expenses, for example, isn’t a simple exercise. There are a number of insurance options available, along with self-pay options for more well-heeled retirees. Which is best? Well, it turns out that one’s preferred method of forced savings may determine the best response to that question. In other words, if you’re disciplined enough to force yourself to save for potential LTC costs, then you may be wise in doing so. However, if forced savings at the hand of a third party is better for you, then LTC insurance options may be a huge factor in your retirement success. After all, choosing to hire an insurance company to force you to save for nursing costs, by way of a LTC insurance policy with ongoing premiums (which takes advantage of risk-pooling and tax benefits as well) may be one of the best financial decisions you ever make. The point is, your best strategy may be different than your neighbor’s.

A great way to look at just about any financial goal or obligation is this: for me to achieve that, I need to decide if I have the discipline to force myself to save for it, or would I be better suited to have a financial institution force me to save for it? Neither is a bad choice; the key is to make a choice and stick with it.

Whether retirement success is your goal or learning to play the piano, having the discipline to stick with the necessary routine to accomplish the goal is a prerequisite. You either force yourself or have someone hold you accountable. It may be simple, but nobody said it was easy.